Before the 25th August last year I had been a fence-sitter when it came to bullfighting. I attempted to legitimise it as a cultural practice and therefore an indelible aspect of Spain’s living cultural heritage. Now, to me, it seems ludicrous to claim this cruelty as central to Spain’s identity, in order to legitimise its continued practice.

I had not seen anything die before, aside from the occasional snail, and nothing as gory as this. Despite the distress and ensuing vegetarianism I am glad that I went and challenged – and ultimately changed – my beliefs.

In just 45 minutes I witnessed the slaughter of two bulls. I had to leave very shortly after the second as I had begun to sob loudly and had no tissues to stem the tide of snot and tears flowing down my face. I probably looked a bit of a site and could imagine people watching me thinking, “well why the fuck is she here? She must have known it would be like this!” The truth is I had no idea I would find it so repulsive and unsettling. I had naively imagined that it would be a clean and respectful practice. Now a thought that seems utterly ridiculous.

My first bull was jet black all over. He was subjected to the veronicas and picadors, by which time his jet black coat was red with blood. Then the Banderilleros entered the ring to perform a crude game of pin the tail on the donkey. They plunged their banderillas into the back of the bull, who was now bleeding profusely. Eventually the Matador re-entered the ring for the faena, a series of veronicas accompanied by the estoque, culminating in the death of the bull. The estoque slid through his hide between his shoulder blades, severing the aorta. He began to sway on his feet, encouraged to the floor by the Banderilleros and Novilleros.

The second bull was brown. He bled far more than the first and it was after this that I had to leave. The bull would probably have been around three years old – the age fought by novilleros (beginners). His death was not clean and skilful. The novillero pierced him high on the neck, blood gushed from his mouth and nose. Swinging his head wildly the bull sprayed the sand around him and anyone who came within range. It was brutal. He slumped to the floor, drowning in his own blood, his killers just watching. When his life finally left him, four horses entered the arena and he was tethered to them and dragged away unceremoniously by his horns.

These were not evenly weighted fights. There was no way that either Jet or Brown would have survived. Bullfights are rigged from the start, like WWE wrestling, but with very real pain and blood. It seemed a fitting comeuppance for me that the Rabo de Toro of the previous night had made me ill that day. 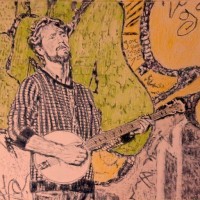 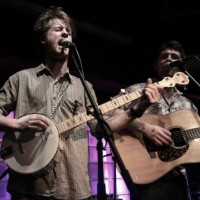 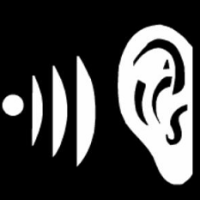 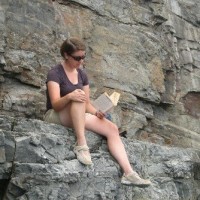 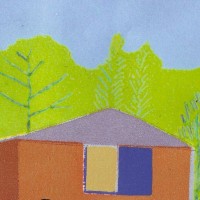 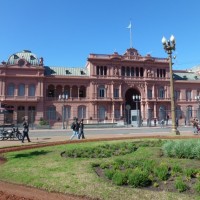 Bringing you love through spirit!

journal of memories and simple illustrations on food

A blog about music by Richard Williams

A daily selection of the best content published on WordPress, collected for you by humans who love to read.

The visualization of life

Where there's more to "POP" than meets the ear!

Of Books and Bicycles
Eye Will Not Cry

Bringing the best alt/folk/ americana and general acoustic based music to the people of London!!

Five-piece folk band based in London